Snail has a nightmare... But... It looks like there is an extra dimension!

(Full screen and game pad is recommended for the best experience!)

-Just move and jump ( or double jump) ! you can even play with one hand!

- Explore the world to find power ups and collectibles!

- Survive for as long as you can!

This game was made in 3 days for the  #WowieJam2! The topic was INTENTIONAL BUGS.

Snail is inspired by the character of the upcoming game Will You Snail by Jonas Tyroller. He is having a nightmare that is hosted by the evil AI.  But while he lives in a 2D world, a bug in the code simulated the dream in 3D!

Music from  those awesome guys!  <3

-Added WebGL version of the game so more people can play it. Still you can download the game if you want a smoother experience.

This is just the prototype! Game will be developed further into something better!

Up to work : More points of interest, better spawn spacing,start tutorial, a system for spending crystals for visual upgrades and others. A place to chill between runs. <3

Did anyone else have a terrible framerate?

Really cool game! But how is this related to intentional bugs?

Hi! Thanks! Well i was a little bit of topic, i planned to make a cutscene at the beginning but i run out of time for the jam. The topic was open for interpretation so i thought about it story wise, that's why i used the character of the upcoming game of Jonas (the host of the jam). The game and character of Jonas is a snail in a 2d world and the paradox was supposed to be that a bug in the code made the dreams of the snake in 3d, that's why it's a nightmare. xD kind of stupid but that's what i came with ^^

How do you jump in co-op?

second player moves with Arrow keys and jumps with the right or left mouse buttons. ^^

This game is awesome! Keep up the great work.

Thanks a lot for playing! <3 really appreciated!! :D

I could finally managed to run it on my LINUX, I had to run the game using therminal only for once and then It worked! Your game is what I consider winner (I play this 100 times per day from now) 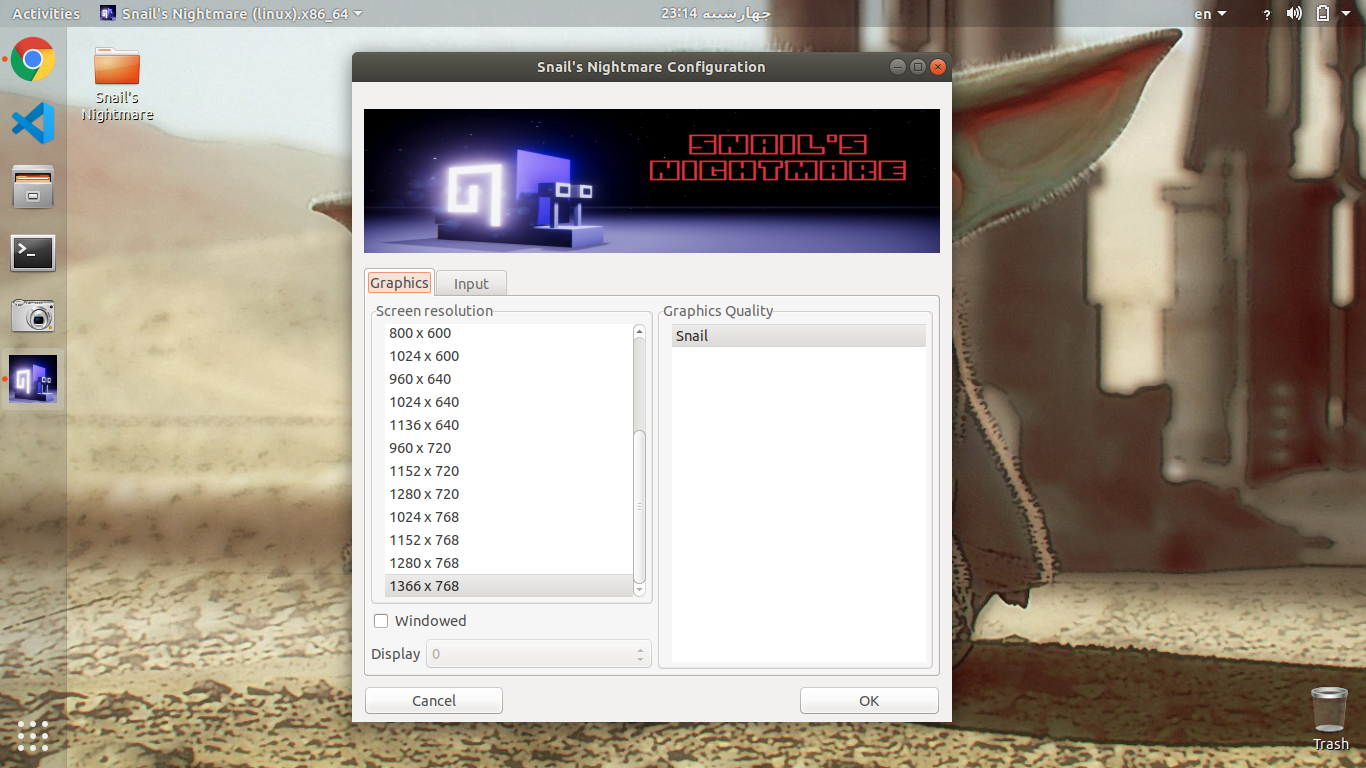 this is so cool, loved the visuals and the gameplay, really awesome :D

I love it! Enjoyed exploring and finding different things.